Ten years ago this fall, Tobias Wolfe paused in the hallway after faculty met in Margaret Jax Hall to talk with a few colleagues about a book. The discussion grew. For a group of English professors, it was a strikingly non-academic conversation, recalls Wolf, who was at the time head of the creative writing program at Stanford University. It was just thoughtful readers sharing how the book affected them. I left thinking, ‘What a wonderful conversation. I wish I had more conversations like this. “

After a few conversations, another book club was born – a series of meetings to talk about books in a way that recalled the essential joy of reading. Wolf, a noted author and National Medal of Arts recipient, will invite panelists to join him in conversation. The meetings will be open to anyone who wishes to attend. The books will be short – ideally under 200 pages – so attendees can find time to read them and be prepared to join the conversation. And it would be books that Wolf himself was eager to re-read.

Since its founding, Another Look has discussed books spanning four centuries and three continents by authors including Philip Roth, Albert Camus and Zora Neale Hurston. Each is a masterpiece of some sort, said Robert Pogue Harrison, author and emeritus professor of Italian literature, who took over as director of Another Look in 2015, and they include novels faded into obscurity, novels you haven’t read since college, Some have not received the attention they deserve, and a few have fallen victim to their fame, like Robert Louis Stevenson The strange case of Dr. Jekyll and Mr. Hyde. “It’s surprising how few people have actually read this book,” Harrison said. “Everyone thinks they know the story, which is probably why so few people have bothered to read it, but it’s an extraordinary and surprising book.”

The only other limitation is that the book must be in print, with 200 to 300 copies available. said Cynthia Haven, researcher in the Department of Letters, Cultures, and Languages, and managing director of Another Look. “You think things won’t go away, but they do go away regularly.”

Book club in name only 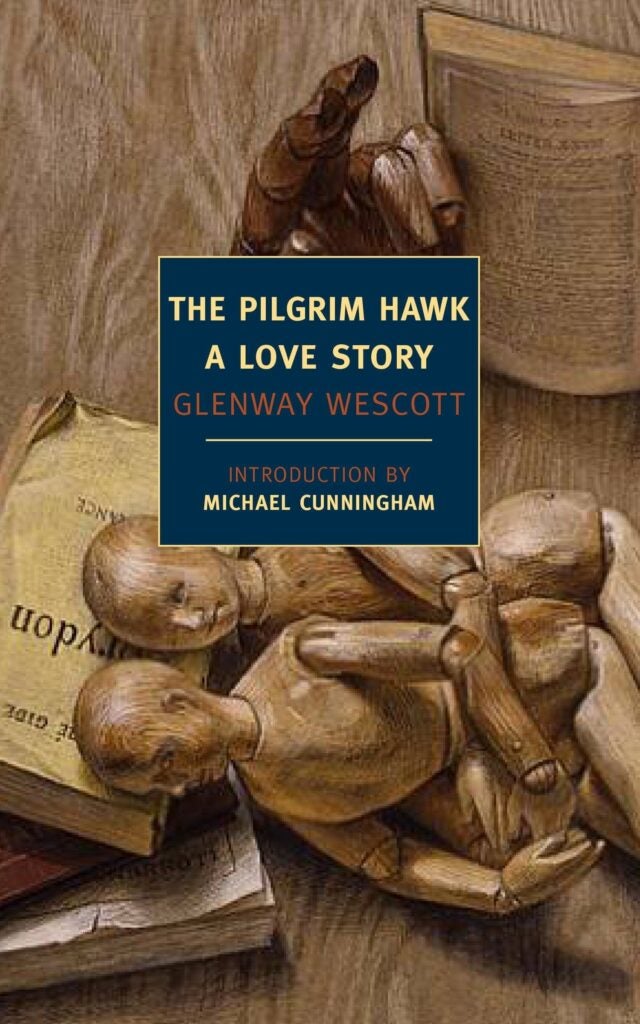 Another look discussed by Madame de Lafayette Princess de Cliff, James Baldwin next time fire, Walter Teves Queen’s gambit, among other titles, and hosted a faculty roster that includes the late poet Evan Boland, Professor of English; then assistant professor of English Vaughn Rasberry; and Hrant Kachadorian, Professor Emeritus of Psychiatry and Human Biology, who presented a psychologist’s view on Dostoevsky double. Guest panelists included authors Michael Chabon and Ayelet Waldman; Novelist, journalist and editor Vendela Vida; And Werner Herzog—all of them are, says Wolf, “breezy, insightful and dynamic, not only in their reading, but in their way of talking about what they’ve read.”

Another look that best describes a free event series than Book Club – no dues, no plates of food, no bestsellers. Supported by continuing studies, the Stanford Center for the Humanities and the Dean of the Humanities, the series has struck a chord in the surrounding community. Harrison said attendees came from as far away as Santa Cruz and Monterey to take part in the pre-pandemic phase, and another look was taken by the national and international press. “For me, it was a revelation of how many people are so committed to literature and the experience of reading the novel,” Harrison said. “When you read it on your own, you want to share your understanding of it and your perspective on it, and you want to see what other people think.”

About half of each 90-minute meeting is devoted to community discussion. “We always end up with unanswered questions,” Haven said.

“There is a kind of energy in the room and a sense of excitement, really a sense of discovery,” Wolf said. “We don’t just do little articles that show how smart we are. We really explore working together and tap into the thinking of the readers who come on those nights, and when someone hits work at an angle you haven’t seen before, it’s very exciting.”

Another appearance’s 10th Anniversary event will take place at 7 p.m. on Wednesday, October 5, at Levinthal Hall at the Stanford Center for the Humanities. It will contain the 1940 Glenway Wescott novel Saqr Al-Hajj: A love storywhich tells the story of one era in a French country house in the 1920s.

“The Pilgrim Falcon is deceptively complex. Most of the meaning of the story lies beneath the surface,” Harrison said.

Wolfe, Harrison and Haven will be joined on the panel by Steve Wasserman, former book editor at Los Angeles Times book review and freelance editor for Yale University Press. The event, which will be broadcast live, is sponsored by the Continuing Studies Program, Stanford Center for the Humanities, and the Department of Arts, Cultures, and Languages. Register For virtual or personal event.