Along with news of new Alexa devices, Amazon today revealed an update to the Ring suite including new cameras, alarms, and more. The main addition for consumers is a new “professional” security camera that joins Ring’s radar-powered lineup, the Spotlight Cam Pro. However, the most interesting (or frightening?) news is Amazon’s plan to integrate it Ring Virtual Security Guard subscription service For third-party monitoring using the Amazon Astro bot.

Originally designed as a home assistant, Amazon wasn’t quite sure in which direction you wanted the new robot to go. Now, the company appears to be testing whether or not Astro can be used for security monitoring purposes.

The company says the new solution may make sense for companies that can’t afford on-site security patrols but still want to monitor their business after hours. In the long term, Amazon envisions a world in which robots can supplement or even replace security guards.

However, the integration as it stands today will link to Ring Alarm or Alarm Pro hardware. When the alarm is triggered, the Astro robot can investigate and monitor the scene using the onboard camera. It can also be set to self-patroll a feature when Ring Alarm is set to “Away”. As part of the Ring Virtual Security Guard service, customers will also be able to remotely operate the bot when an alarm is triggered, allowing them to get a closer look at the scene, as well as use the Two-Way Talk feature to alert an intruder that authorities have been called.

This sounds like a far-fetched use case, sure – anyone who dares to break into a property will likely not fear their beloved Astro, although he could certainly surprise them momentarily. Amazon says it will begin testing this integration with a select group of small business customers in the coming months and will gather feedback.

Among the more typical updates, the company also announced a new camera, with Spotlight Cam Pro. The camera uses radar to measure the distance and angle of an object moving in front of the camera. Amazon claims that its ability to detect 3D motion leads to more accurate and accurate alerts. The radar also helps to operate the “Bird’s Eye View” feature which provides an aerial map of motion via a feature to give a complete picture of the motion event. The company noted that a similar “bird’s eye zones” feature was recently added to the Ring Video Doorbell Pro 2 and Floodlight Cam Wired Pro. 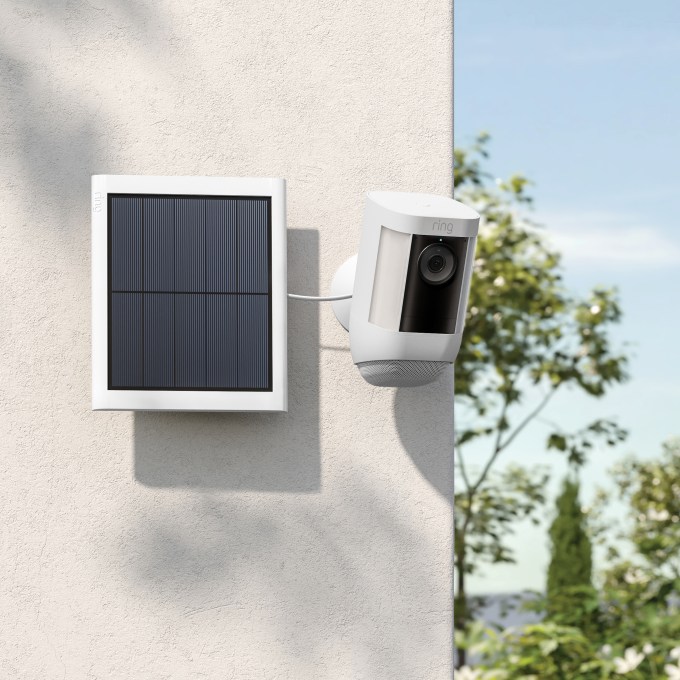 Users can set their own 3D motion detection thresholds on Spotlight Cam Pro, as well as customizable motion zones for playing recordings and privacy zones to exclude zones.

It will be available for pre-order today in battery and plug-in configurations for $229.99. The solar-powered version is $249.99. The wired version is not yet available.

Amazon is also updating the Spotlight Cam Plus ($199.99), which now has a new look and is available with multiple power options including wires, plug-ins, solar and battery. 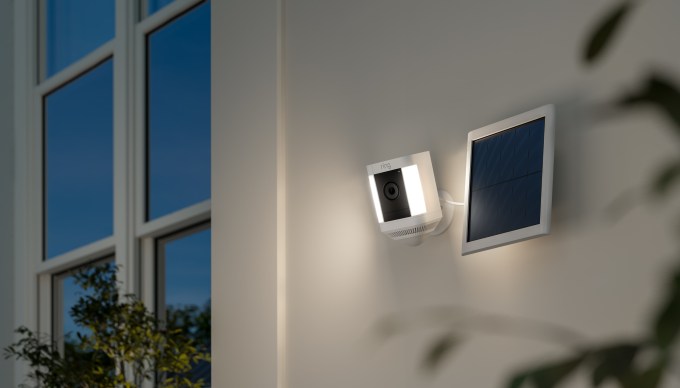 It’s launching a second-generation Ring Alarm Panic Button ($29.99), which is designed to be wall-mounted or placed on a flat surface, allowing customers to request assistance, including medical or fire assistance. 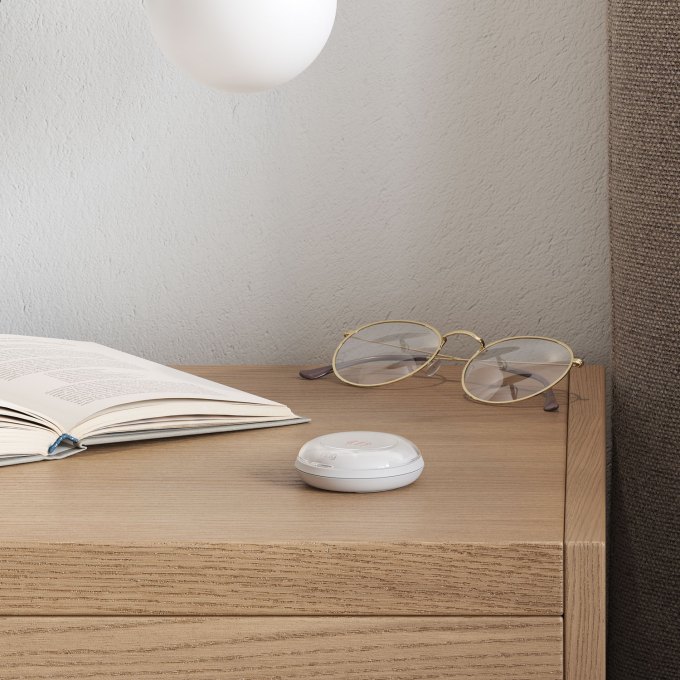 Amazon’s other home security division, Blink, too announce New hardware today, including the new Blink Mini Pan Tilt, an accessory for the Blink Mini security camera. This provides additional functionality with a 360-degree view of the room for $29.99. It also launches a smart flashlight, the Blink Wired Floodlight Camera, which offers privacy and activity zones, for $99.99. It will be available later this year.